Everyone Should Be Using Microsoft 365, Here Is Why 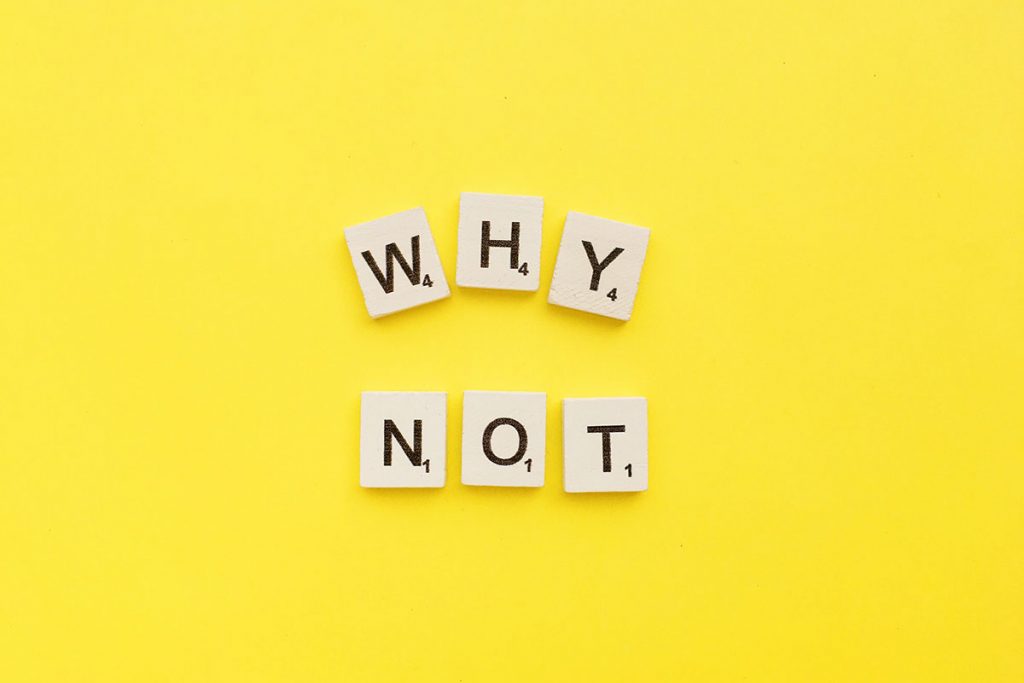 Everyone has heard of Microsoft; being one of the biggest organisations in the world and one of the first organisations to pioneer the personal computer and operating systems, Microsoft Word, Excel and PowerPoint are major components of every student learning and most major organisations world-wide.  There are many benefits to Microsoft 365 that are not […] 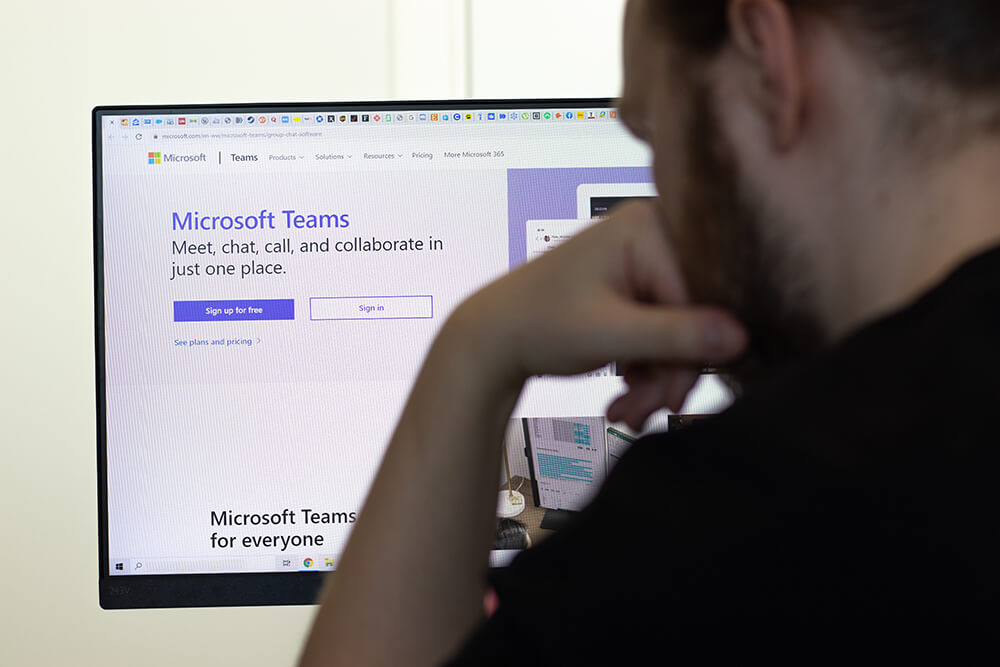 OneDrive vs. SharePoint – Keep control of your data 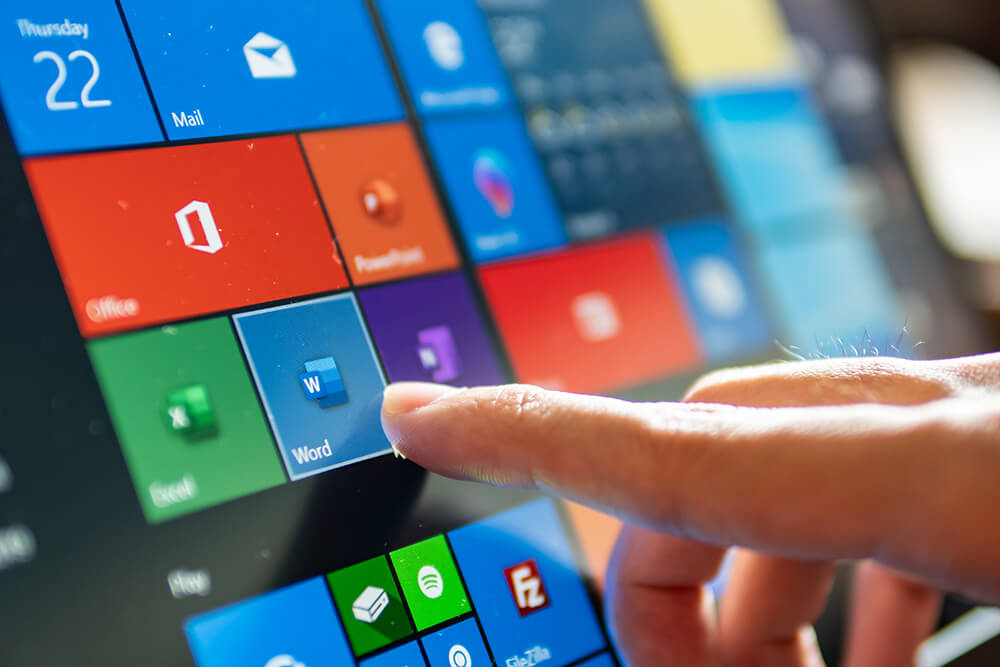 All about semantics A question we hear regularly from companies getting started in with Office 365 is “Where should I put my files?”. Every licensed user has access to their own OneDrive and thanks to Microsoft’s consumer marketing a fair portion of users have heard of or used OneDrive before. This is a great start […]

Join our email list to hear more from us!

Y365 are an experienced group of technicians here to help you get the best out of everything Microsoft has to offer for your business. 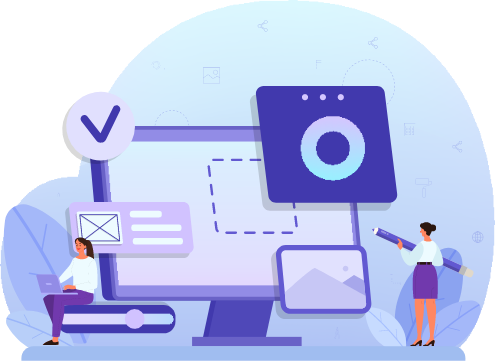